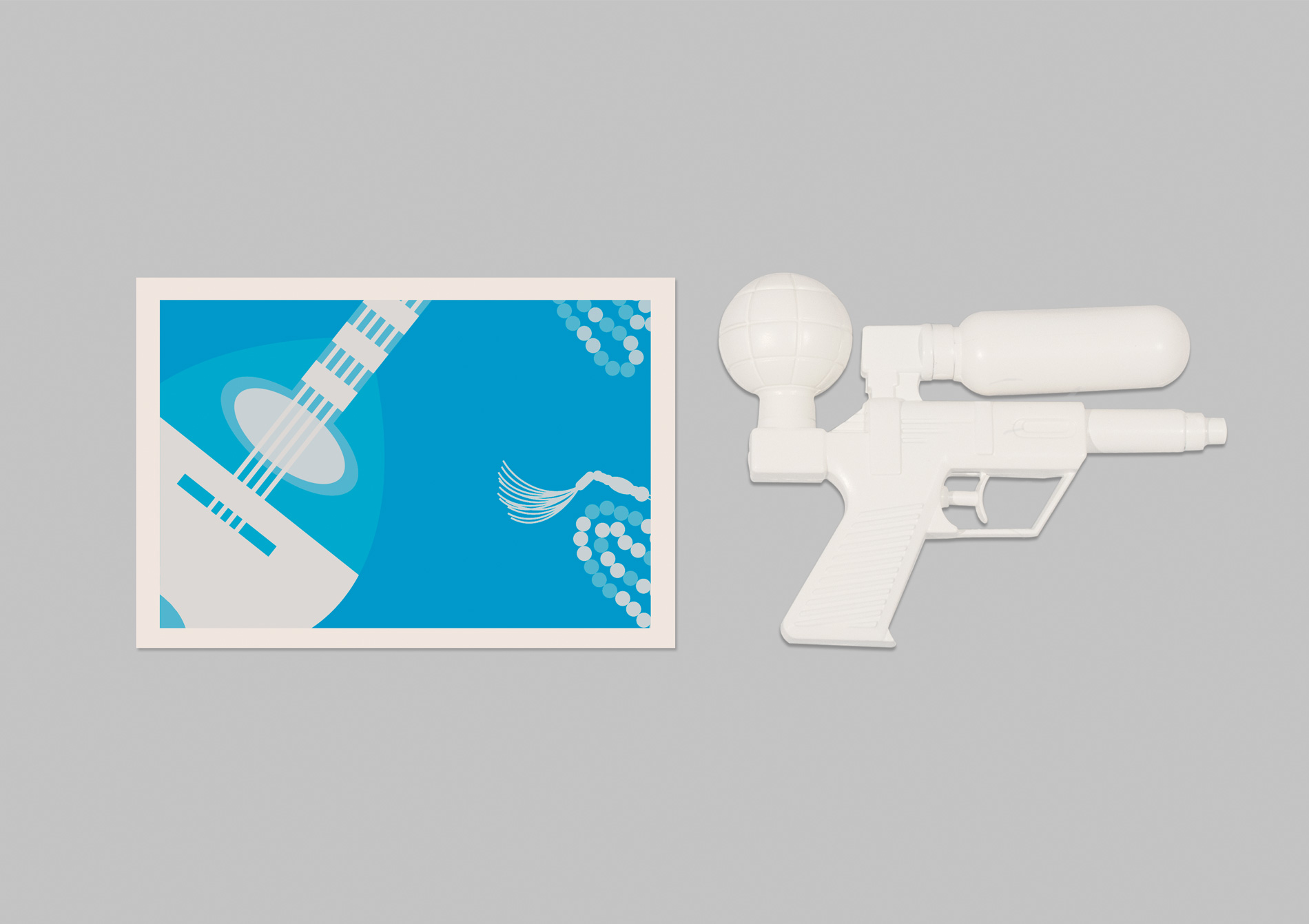 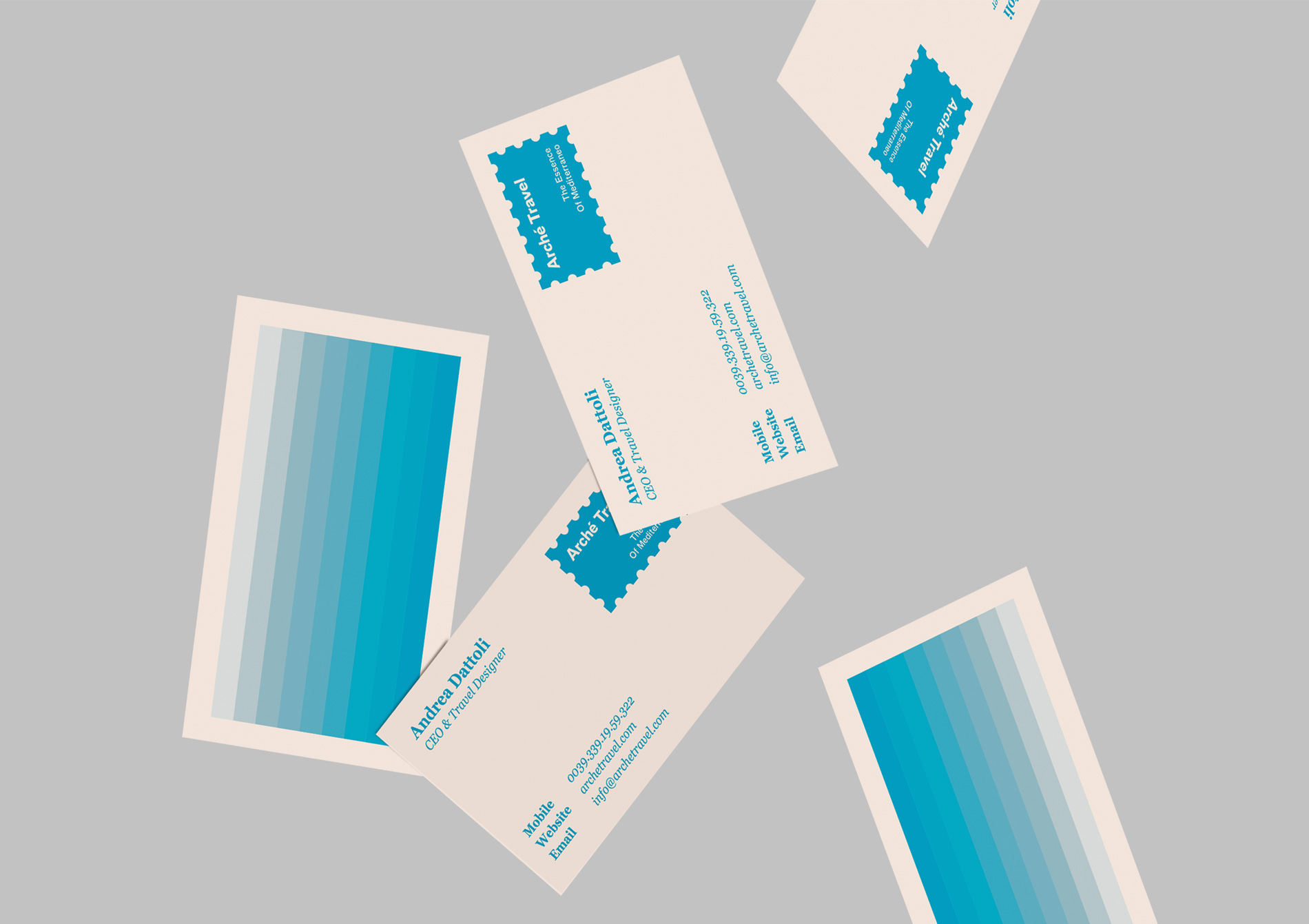 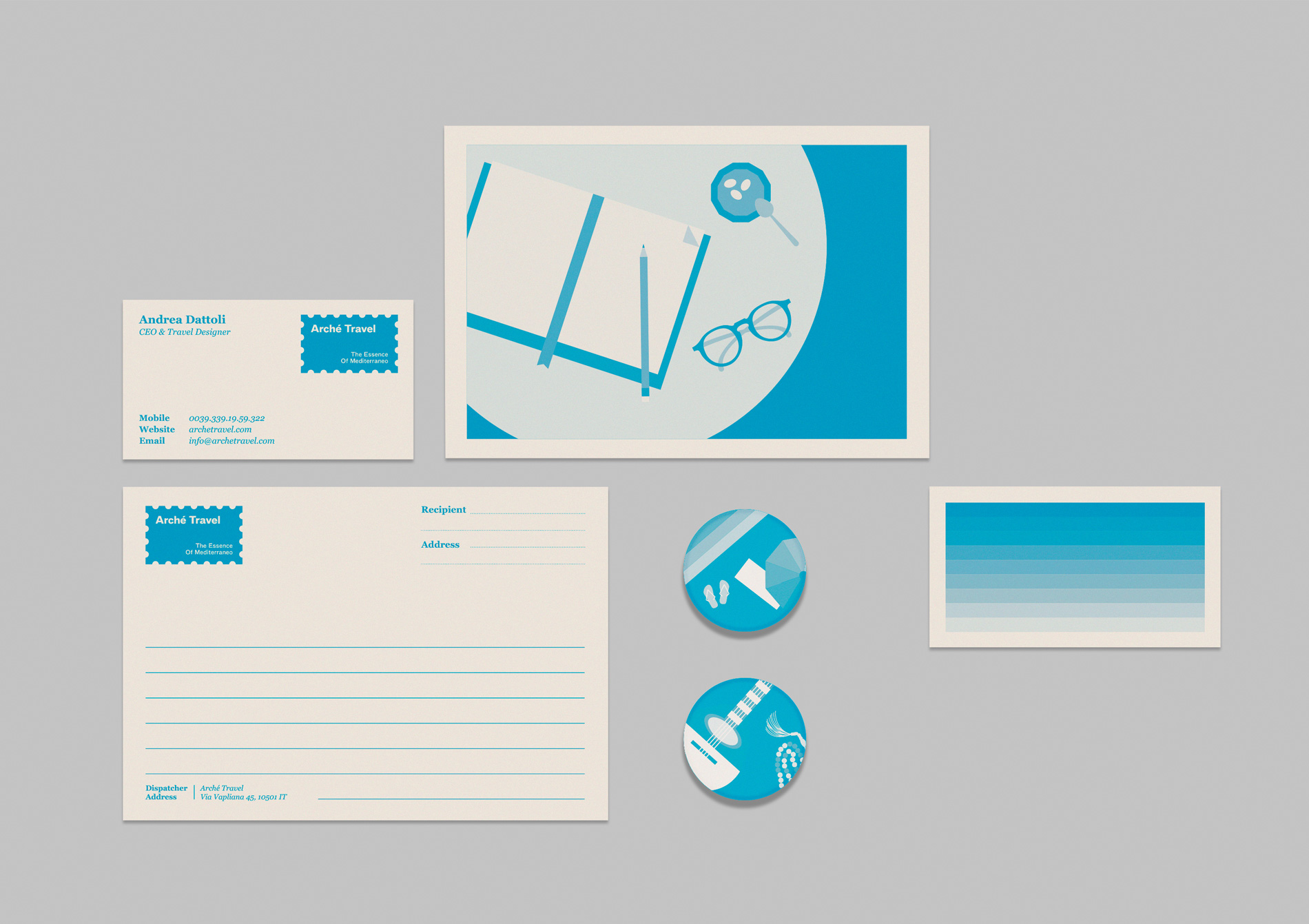 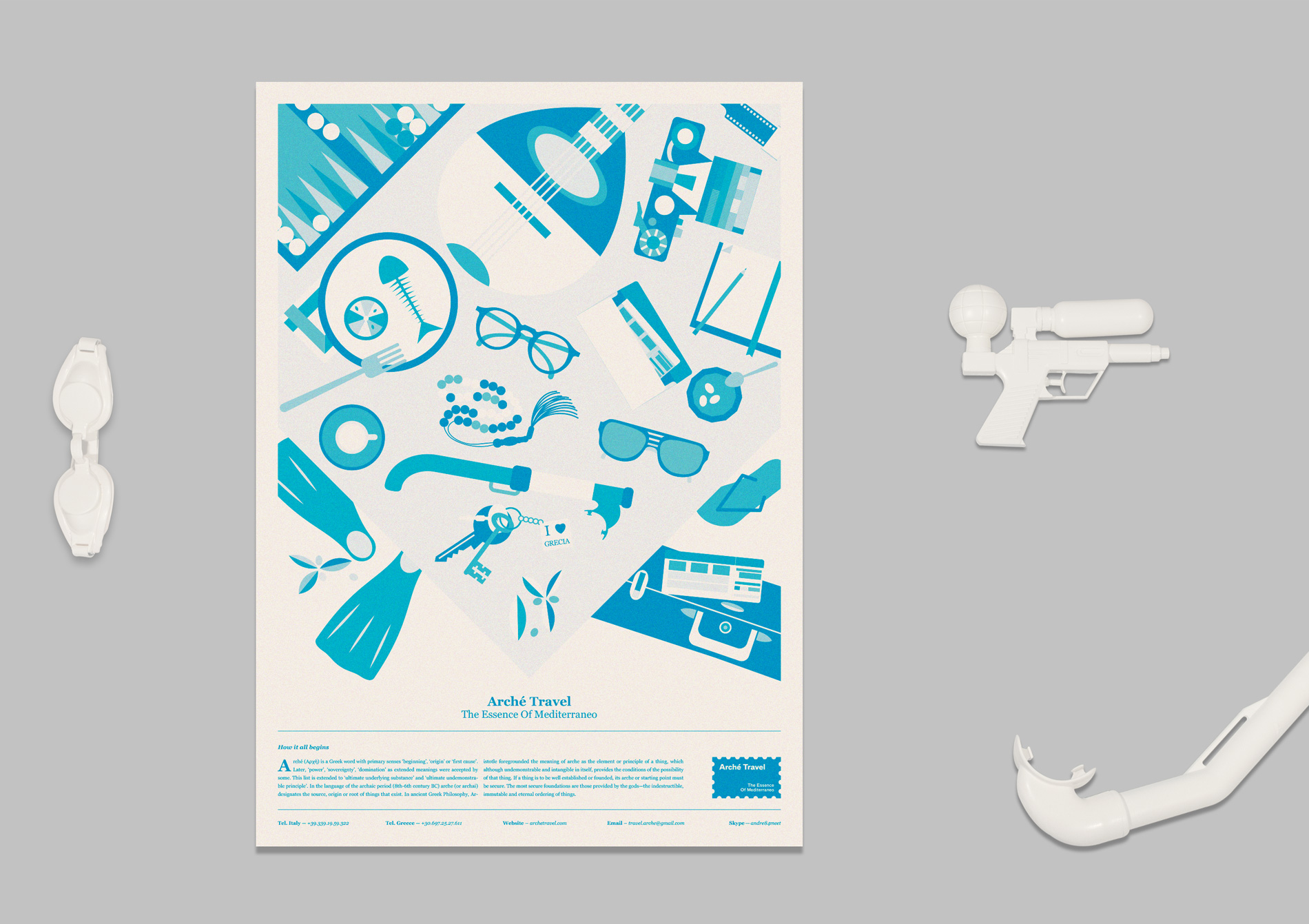 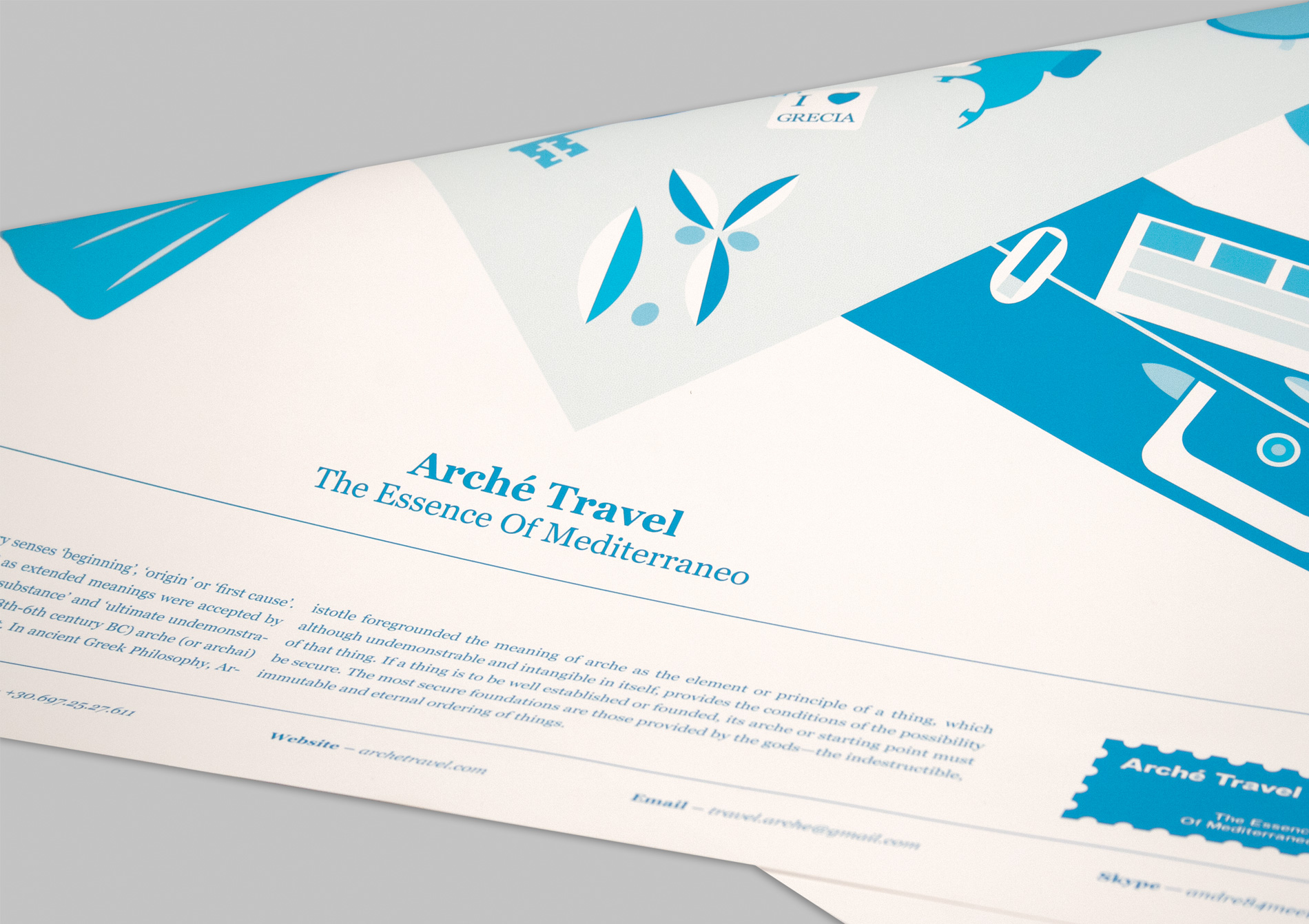 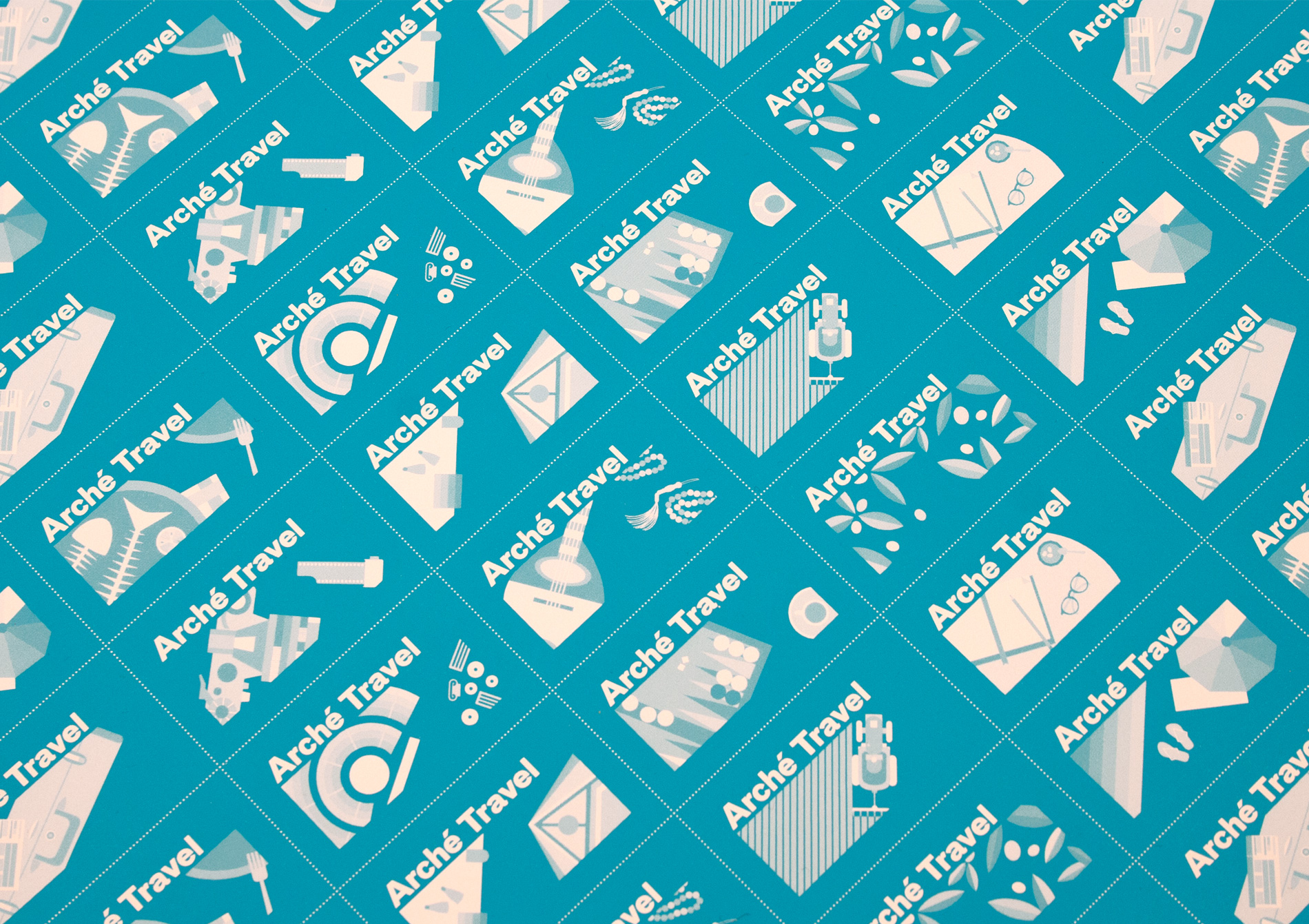 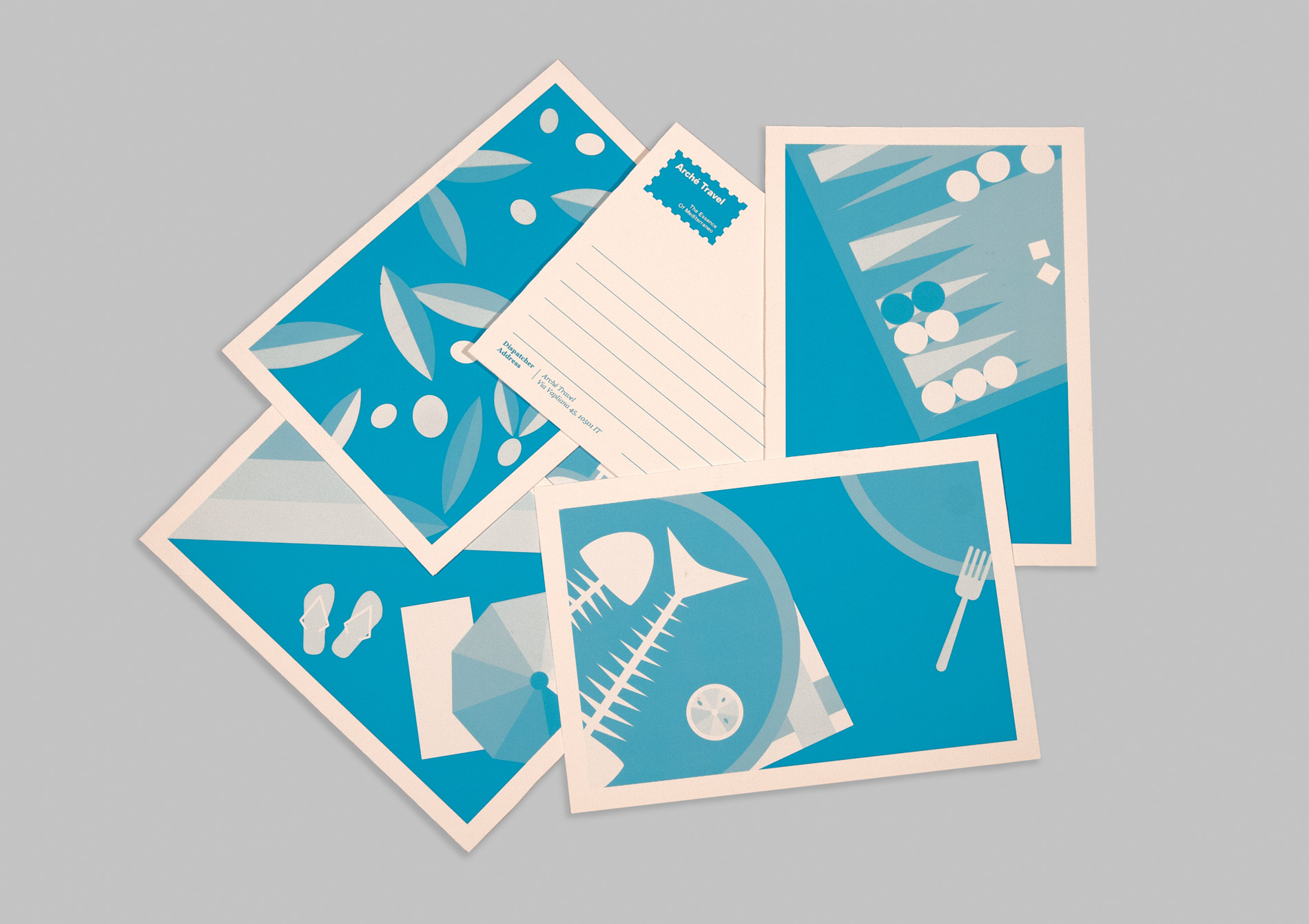 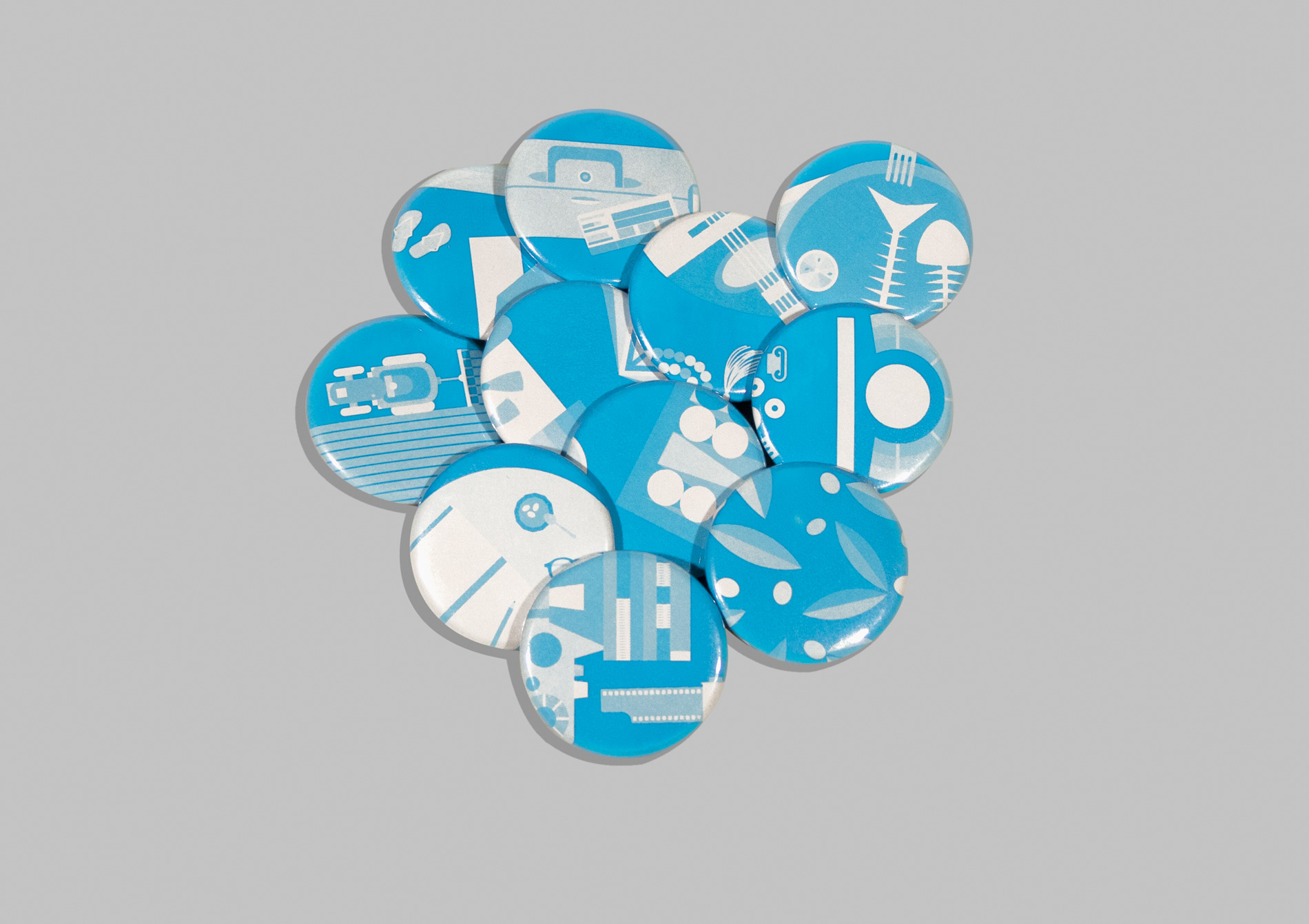 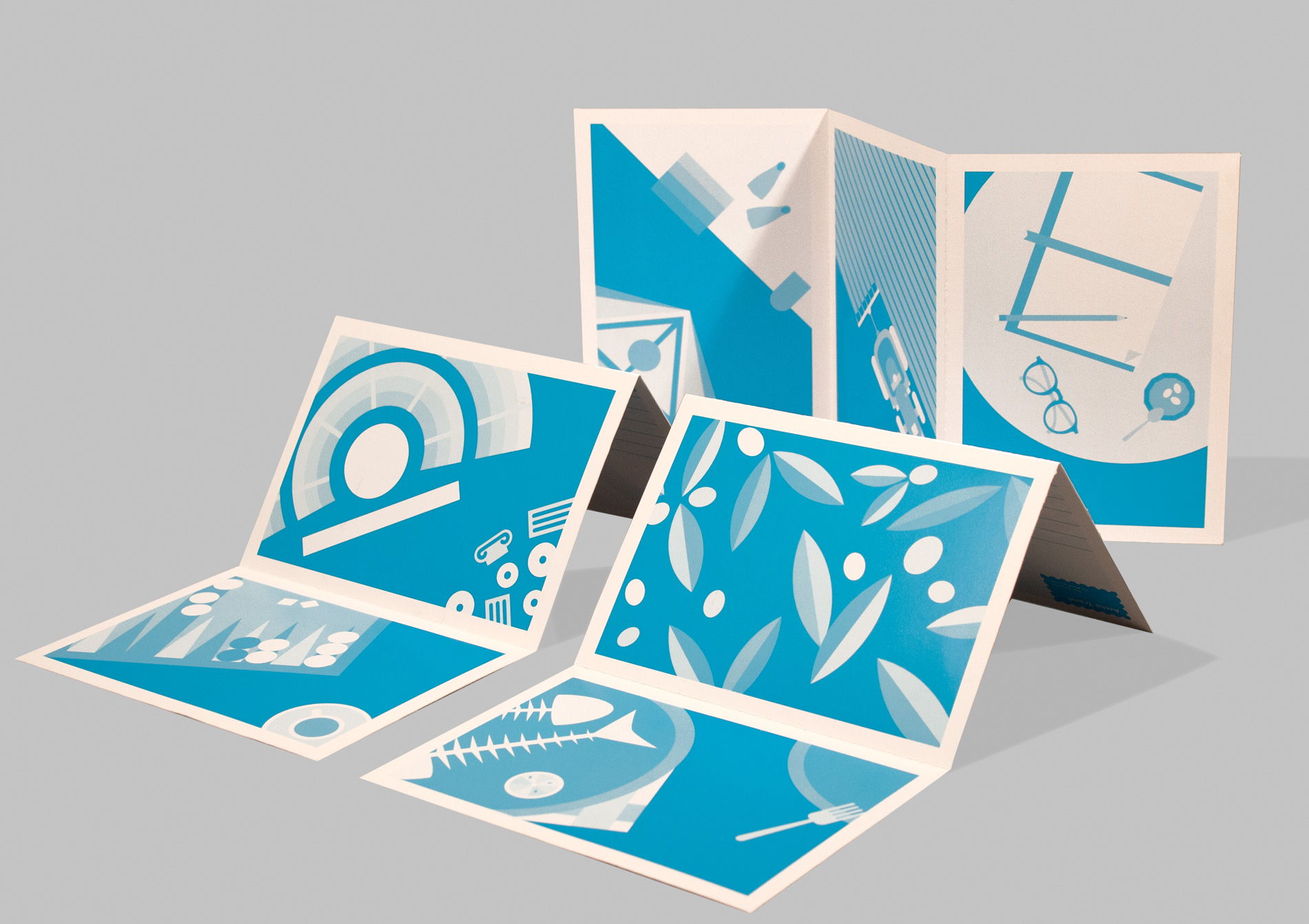 Arché is a Greek word with primary senses 'beginning', 'origin' or 'first cause'.

Having a name like Arché Travel and as a secondary identifier The Essence of Meditteraneo, we  tried to clearly link these two values, specifically the value of the beginning (of the journey) and the sense (essense) that the traveller conveys from one place to another. A common way to transfer the essence / experience of a trip from the traveler himself is when he communicates his experience being at the exact same time that he is living it. This is done either through image or through text, or the combination of both. The most traditional way, known and recognizable to everyone, regardless of age, is sending a card-postale, a letter or a package. So officially, sending them oversealed, requires a stamp which always reflects the characteristics and the name of the country from which they originate. The stamp is classic, timeless, known to everyone, involves emotion and of course the notion of travel.

A stamp always illustrates the region, country of origin, but also certain values. Some extra graphics have been created in order to strengthen the concept of the logo. These graphics aim to summarize the basic values and the Essence of Mediterraneo focused on Greece, which is the primary place for the Agency. They are designed in such a way as to have visualization perspectives of different places / different values. We chose to design the additional graphics like snapshots within the framework of the stamp, which happens anyway with stamps. The perspective is like viewing snapshots, with a strong element of abstraction and geometry in combination with the special cropping. In summary, we have tried to gather the most clichéd values / habits but to portray them with a special perspective, making these clichés unique. The basic colour is the shades of blue, not the deep one but the more eccentric cyan, which is modern, matching the profile of the Agency and representing the most predominant colour of Mediterranean at the same time.