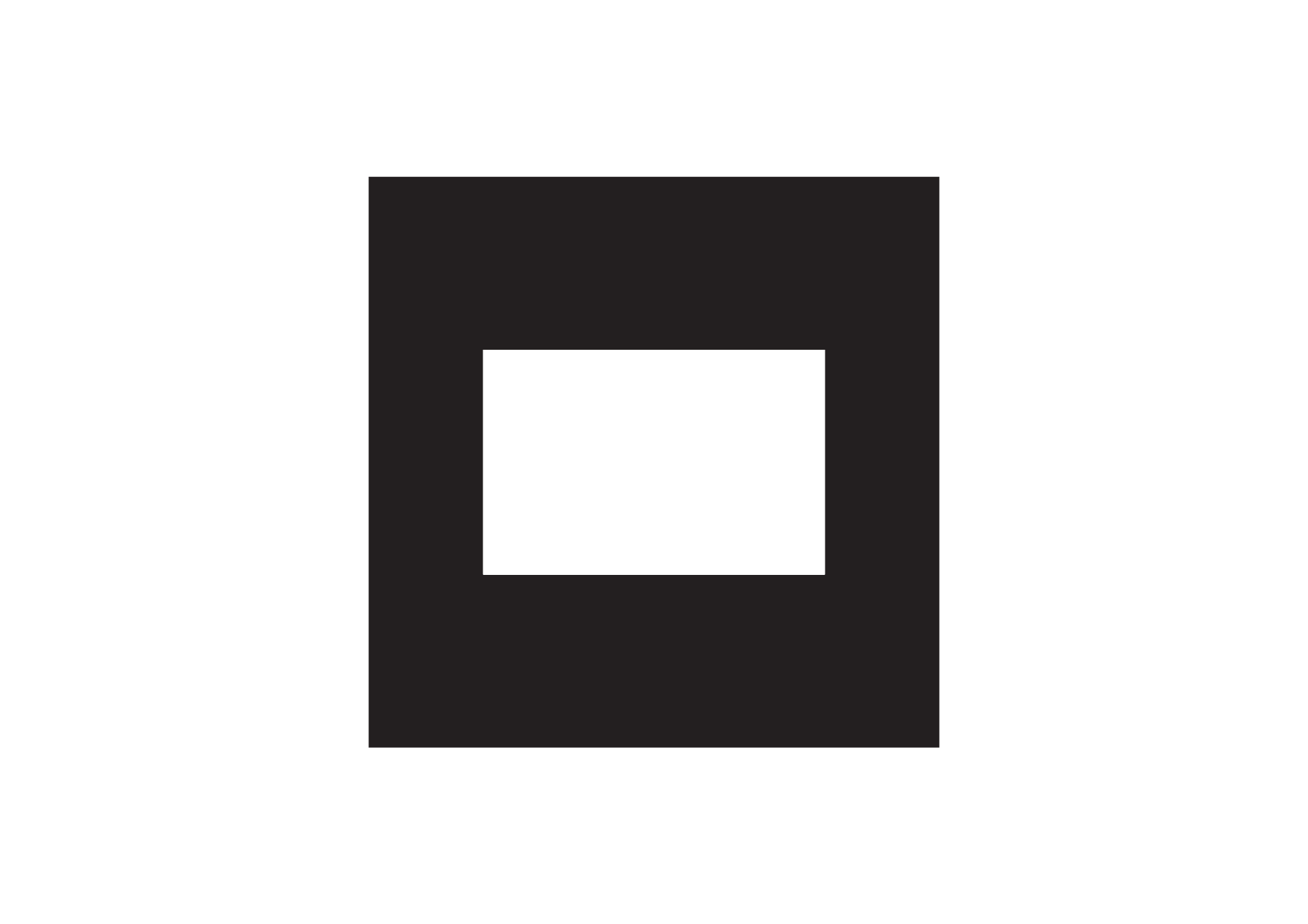 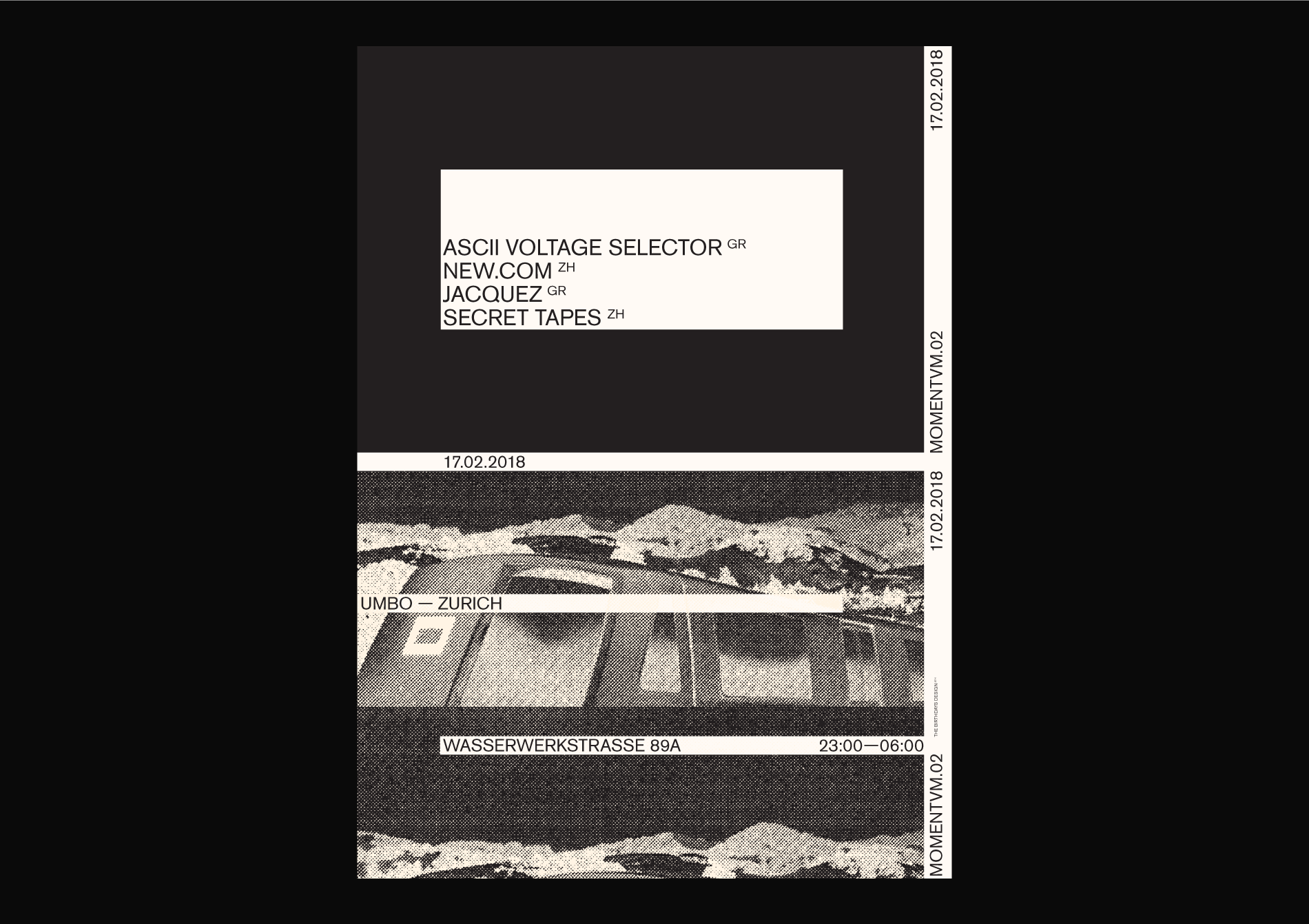 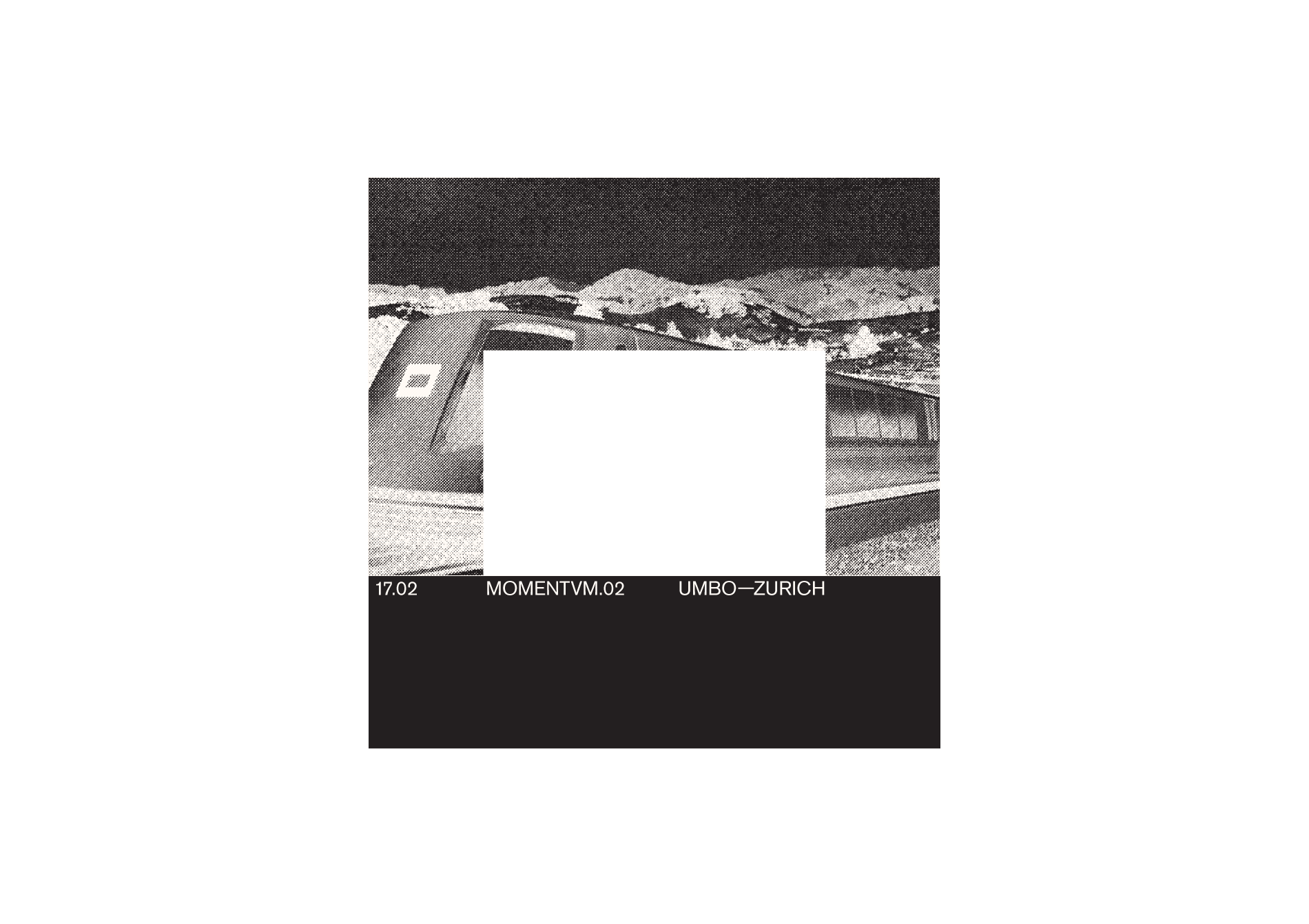 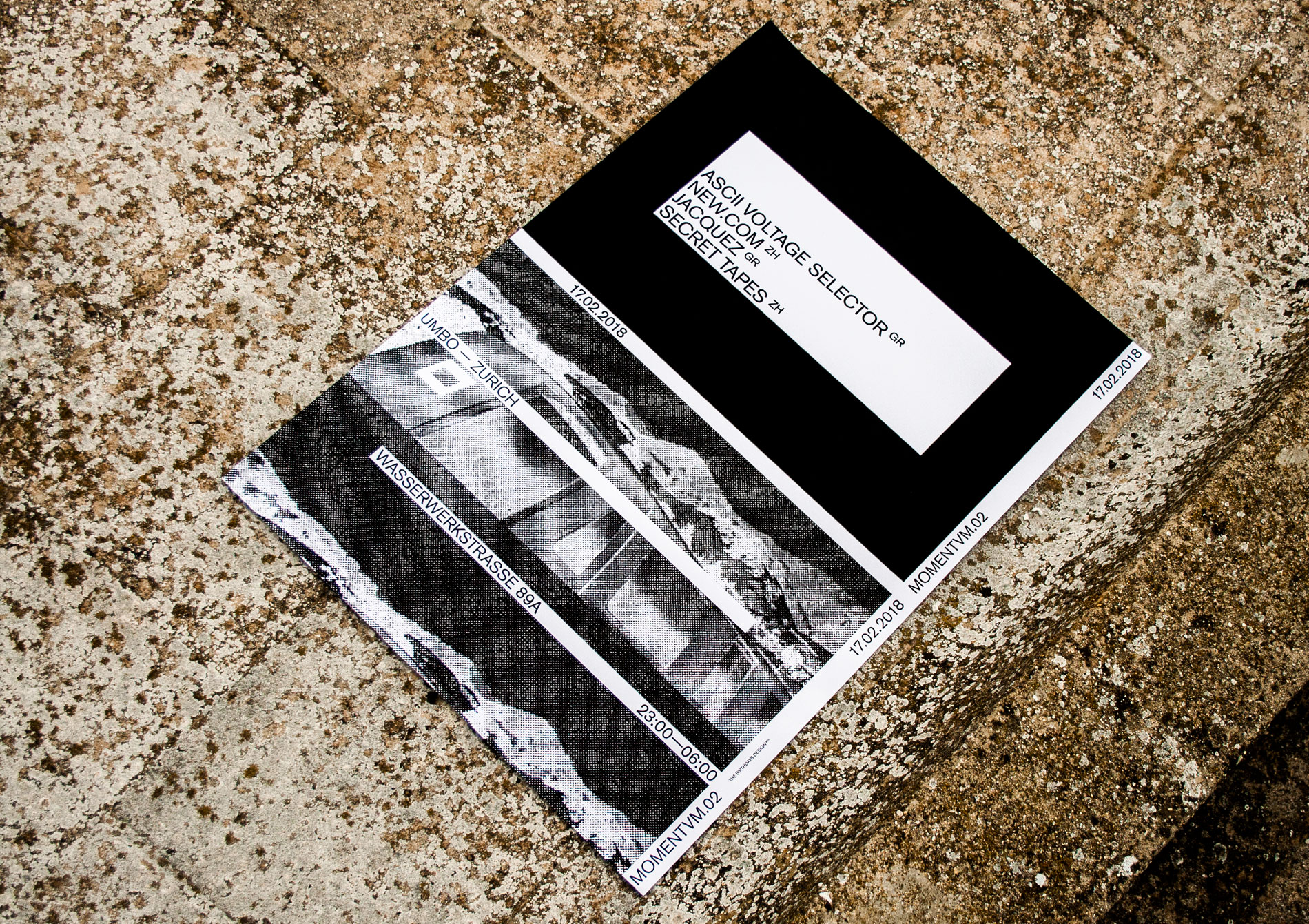 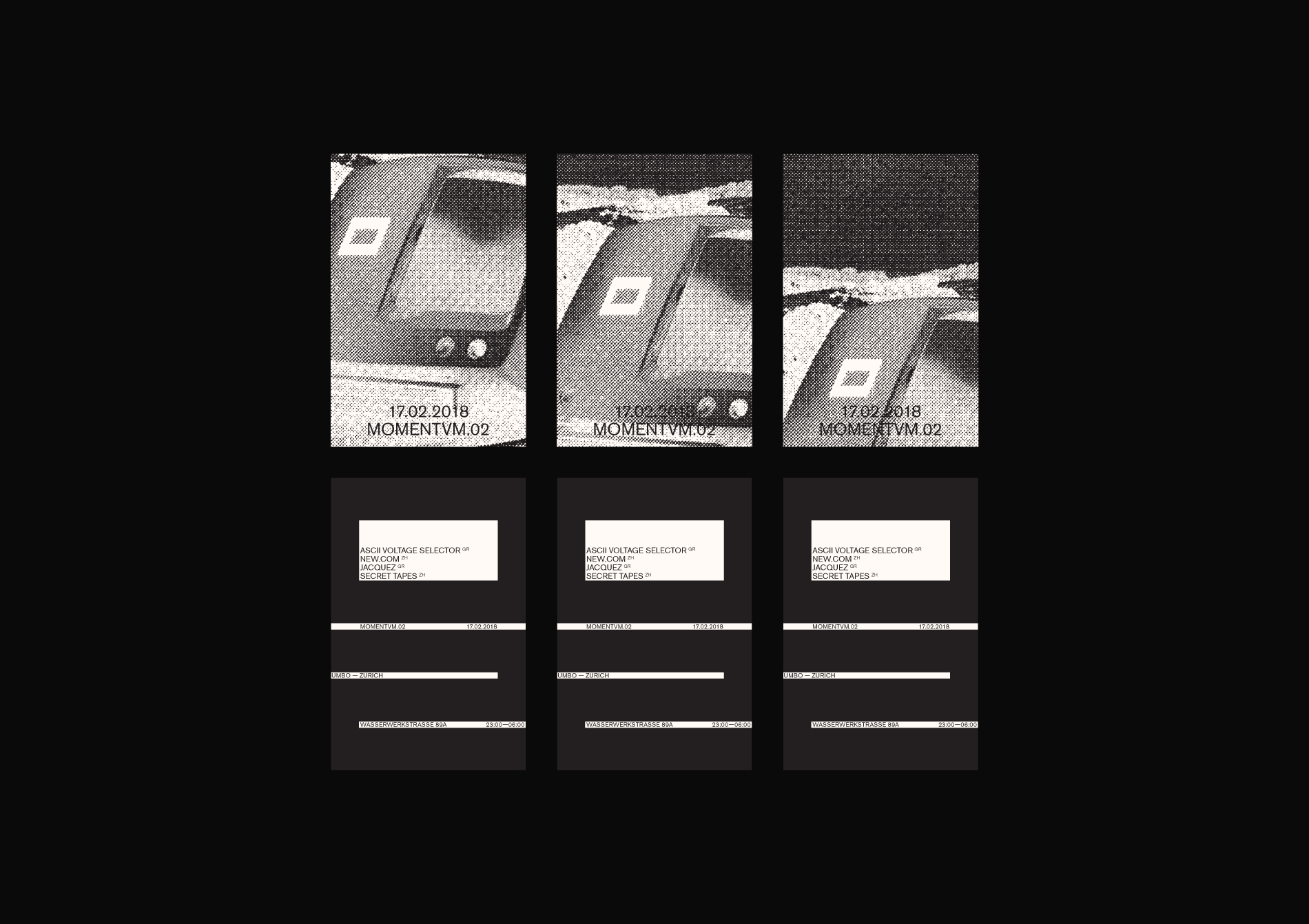 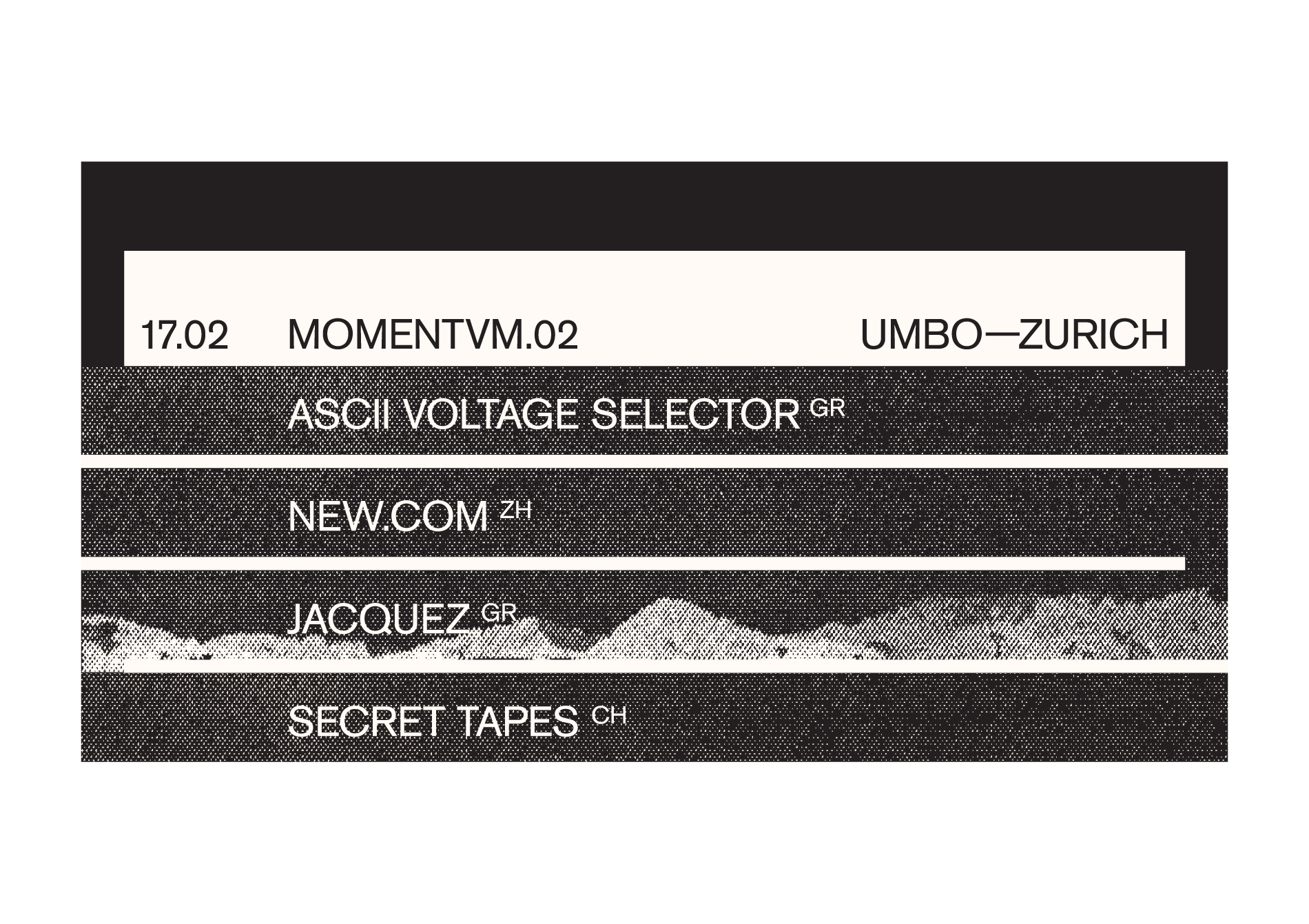 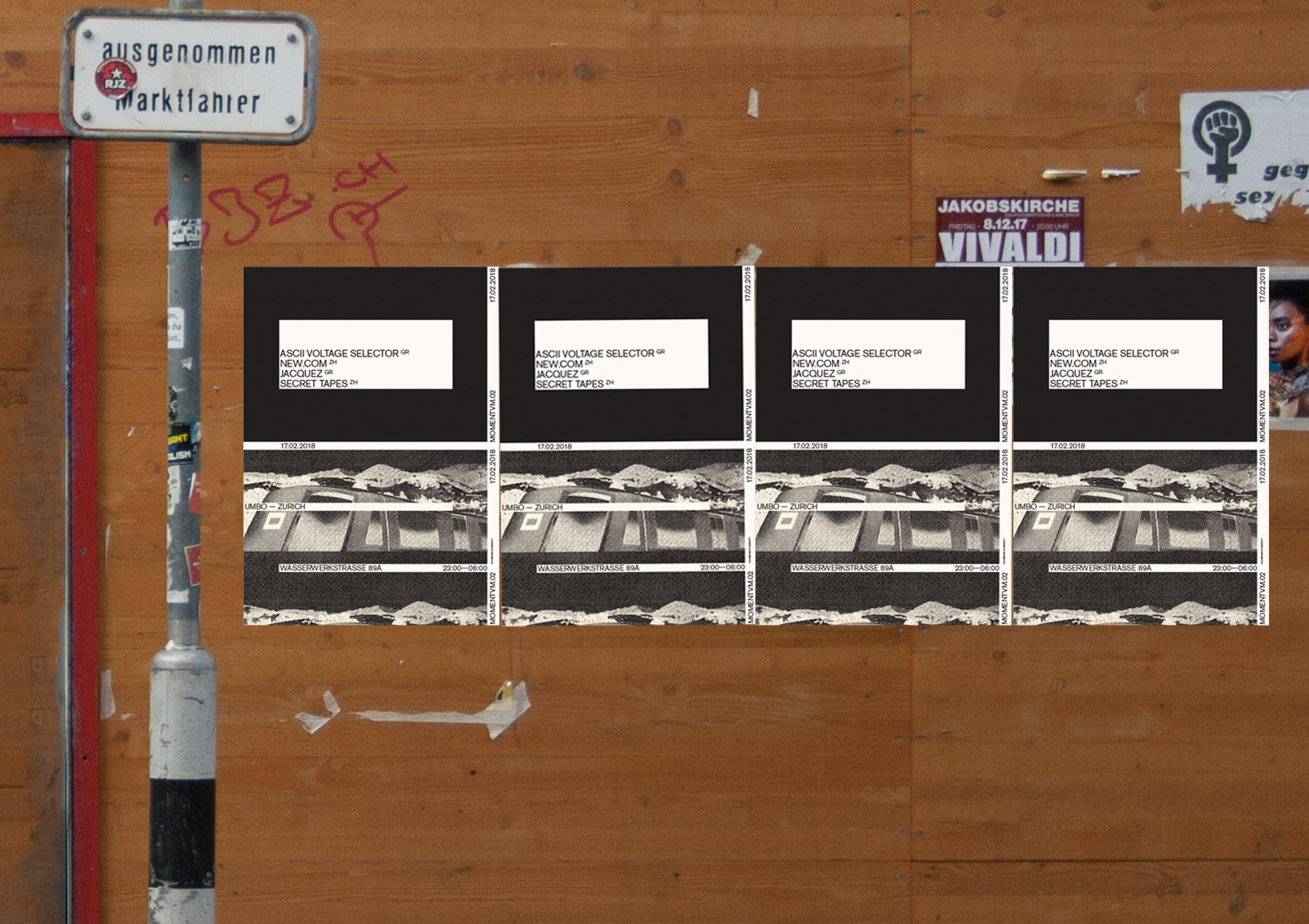 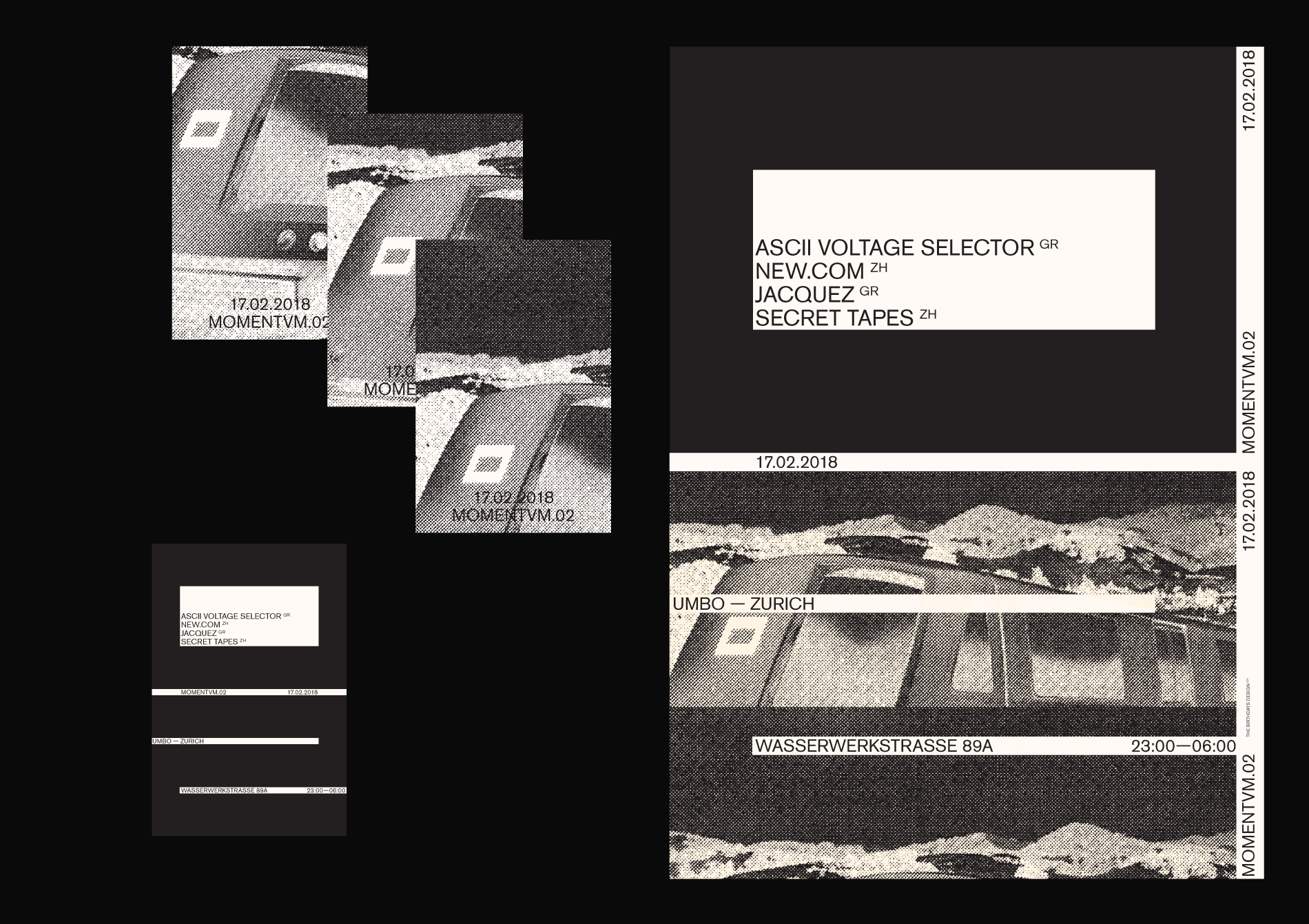 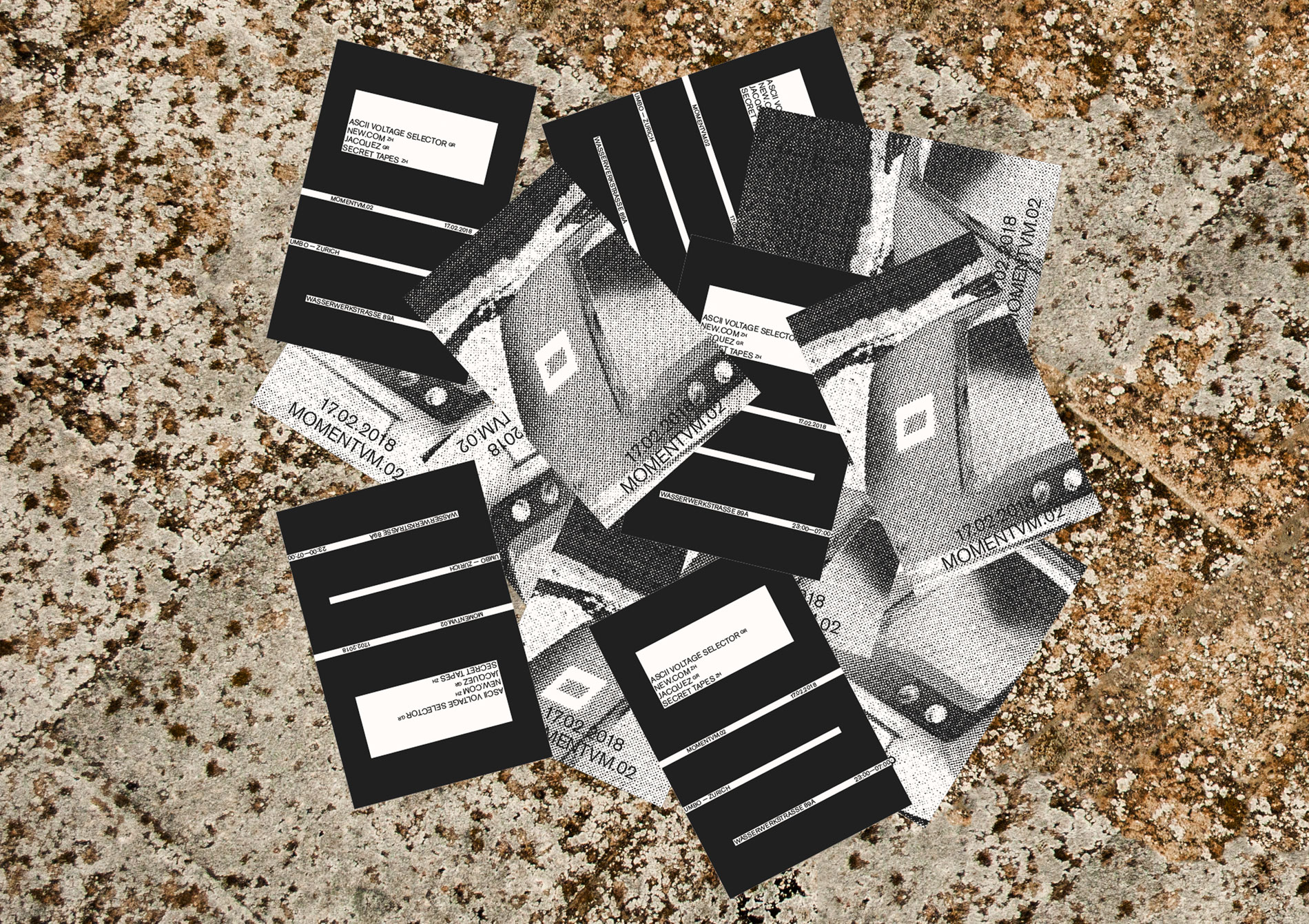 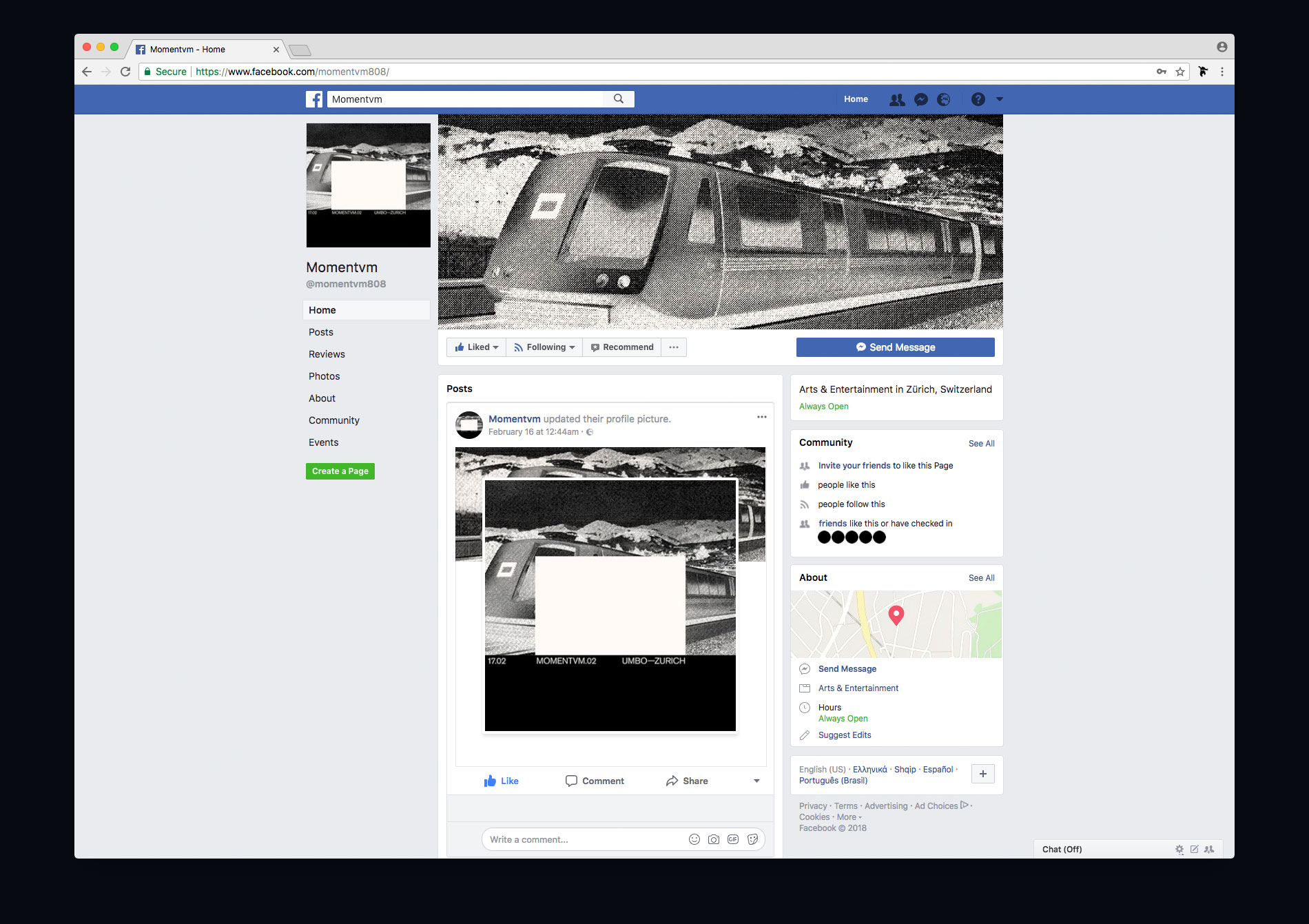 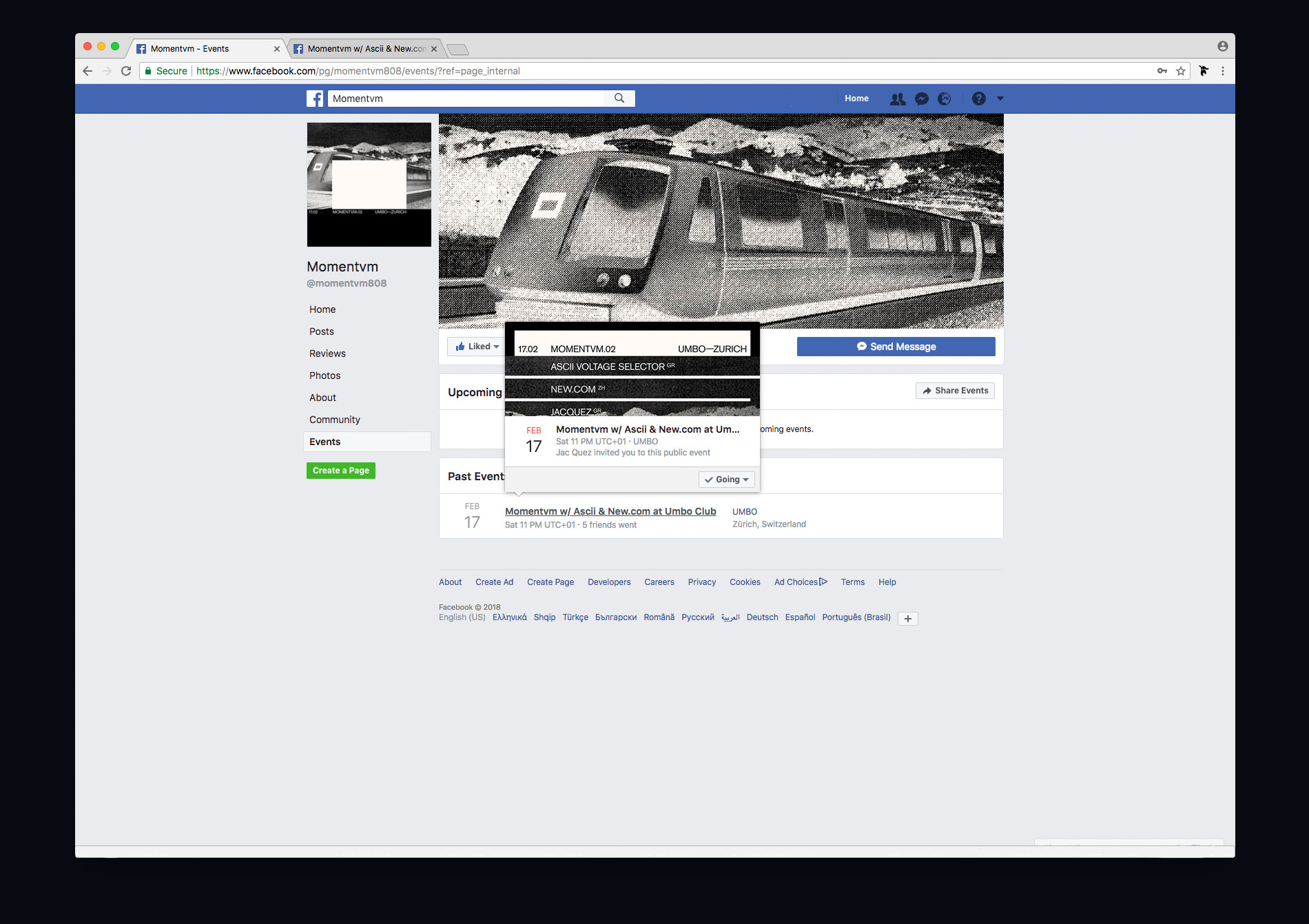 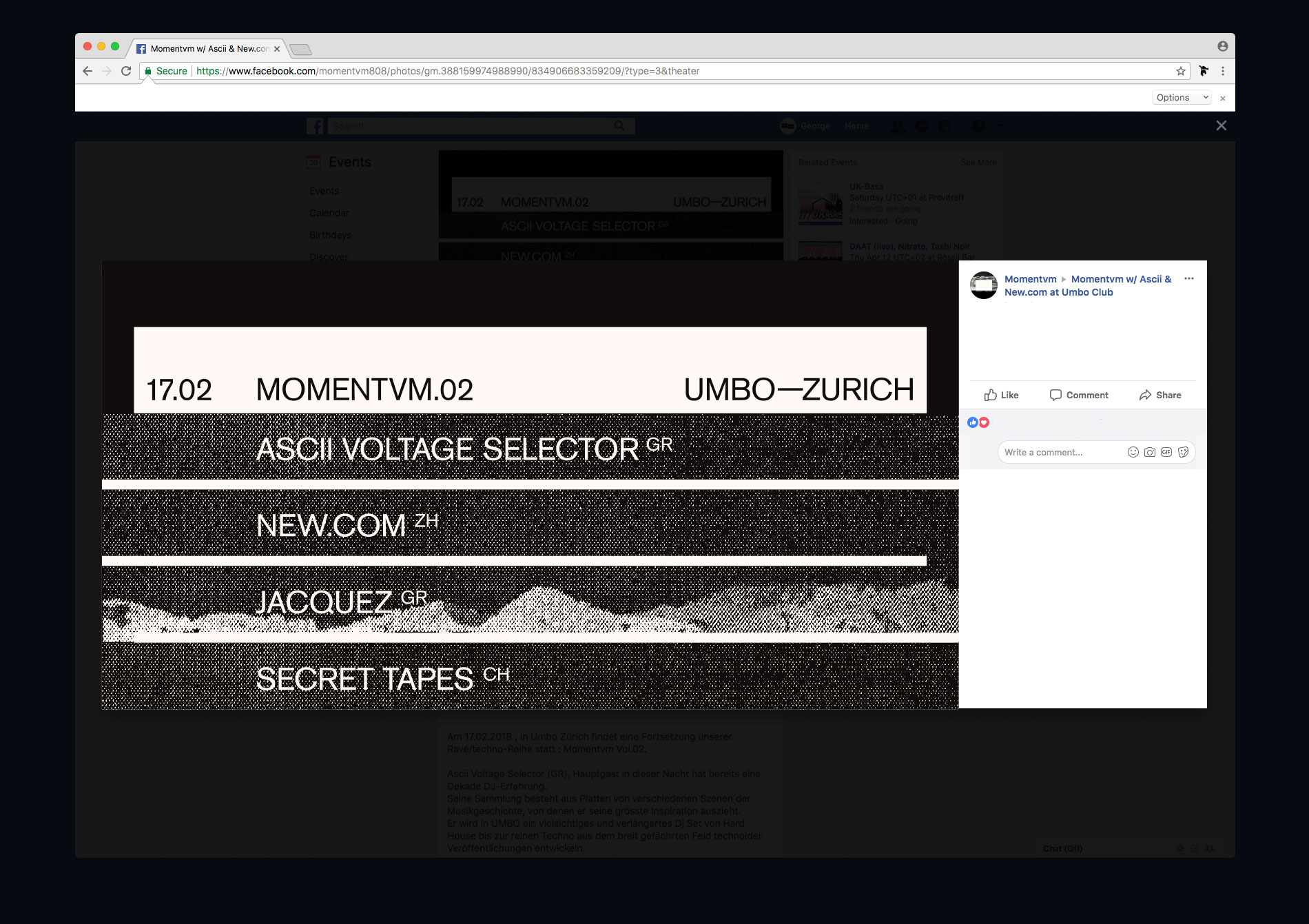 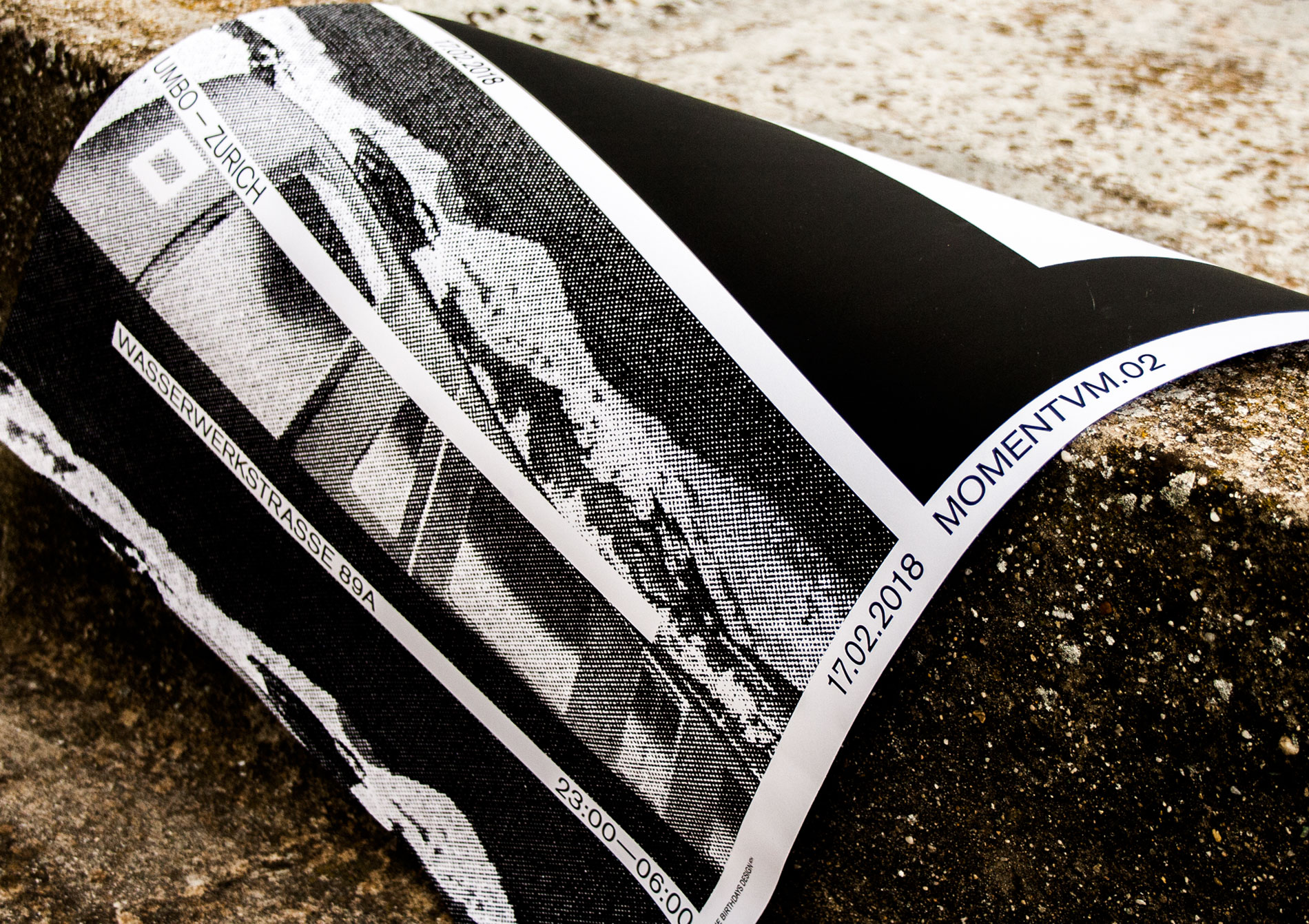 Following the debut event of Momentvm, we designed the graphic identity of the second event, taking place in Zurich. Following the general idea of utopia that typifies the initiative of Momentum, we came up with the idea of adding to visuals the BART (Bay Area Rapid Transit), a futuristic rapid train, designed in San Francisco in the 60’s, which connected all its bay areas.

BART was one of the first U.S. systems with automated operations. Apart from initial electronic failures, Bart in the beginning was among others a “ghost train”, trains that show up on the computer system as being in a specific place, but don’t physically exist. Real trains could at times disappear from the system and under such conditions, trains had to be operated manually and were restricted to speed. After solving many problems, Bart problems resolved and became a reliable service, still existing and considered the most advanced automated urban rail transit system.

Technological and analog features were at the same time contradicting and matching with each other, incorporating and marking a new experience, exactly what Momentvm is and does.